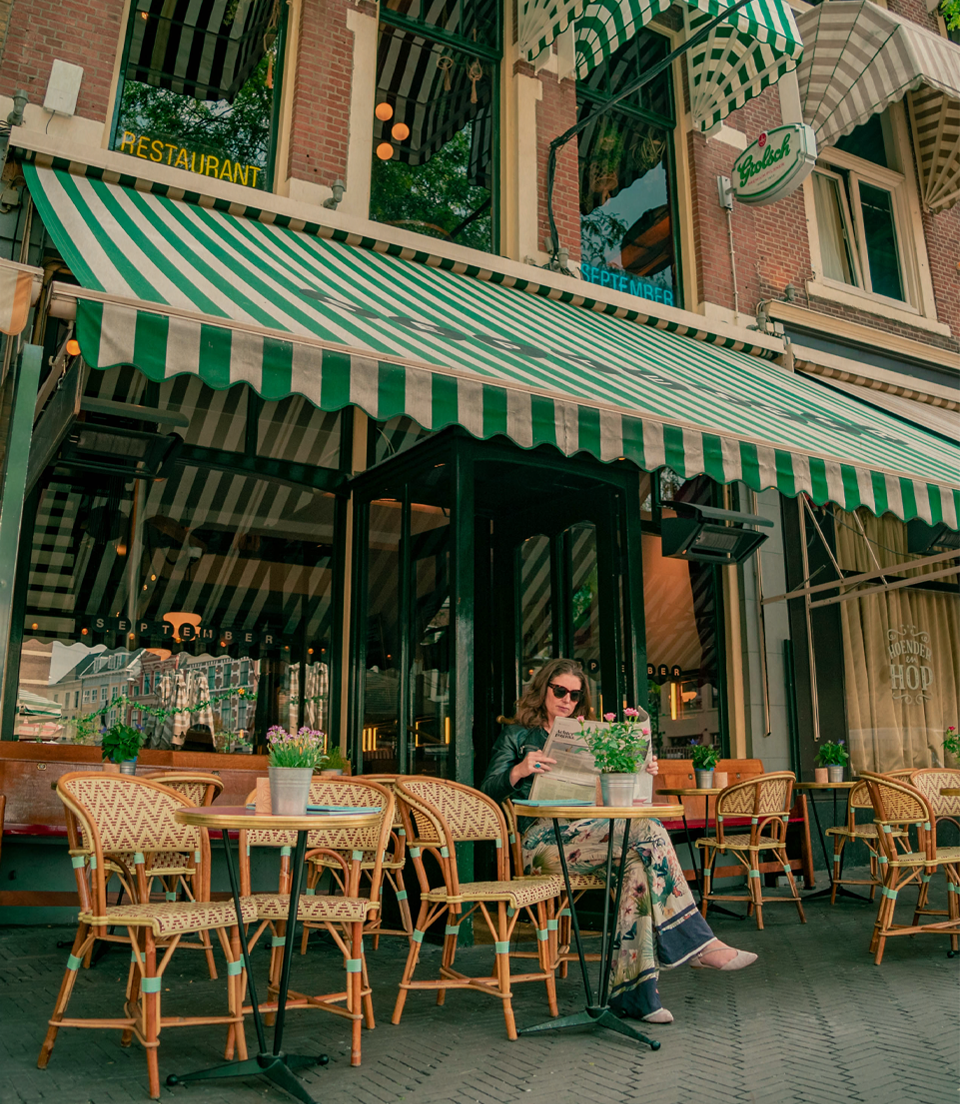 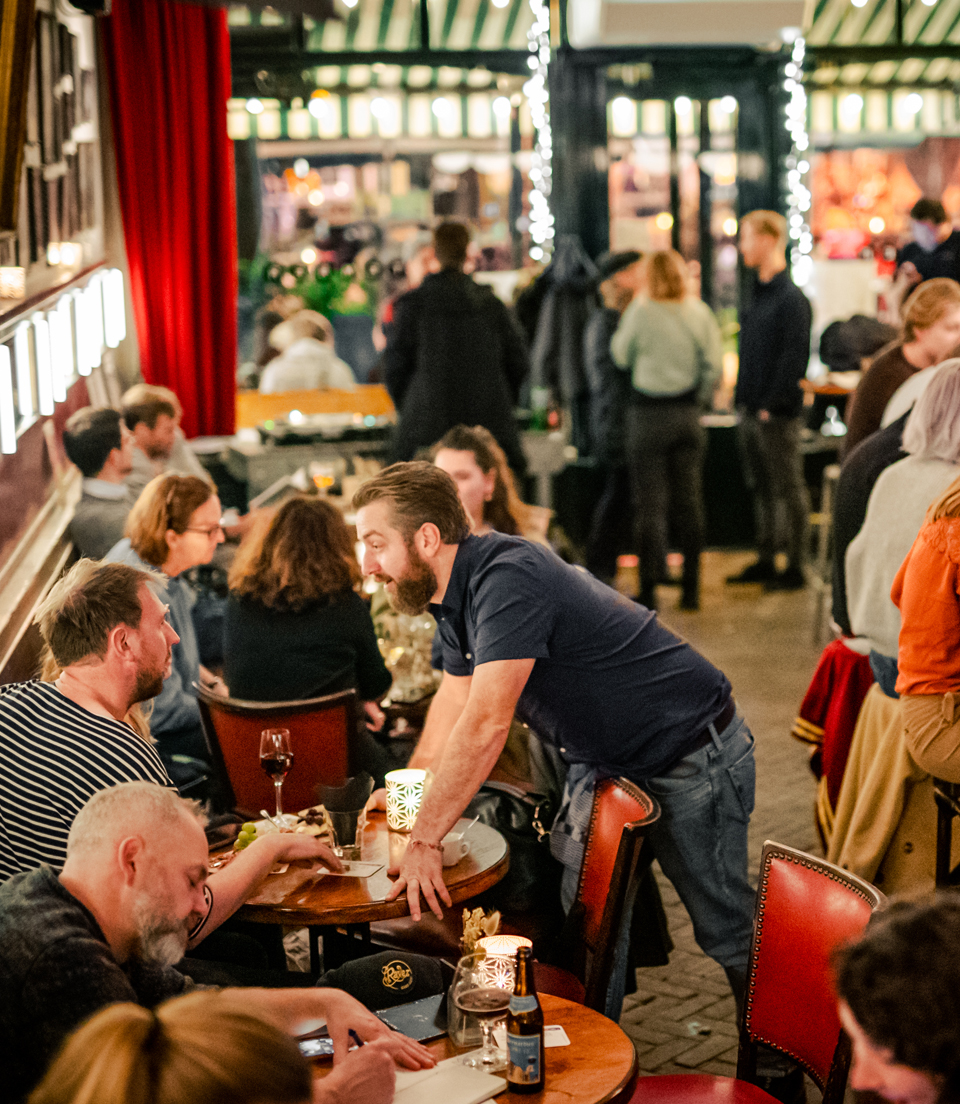 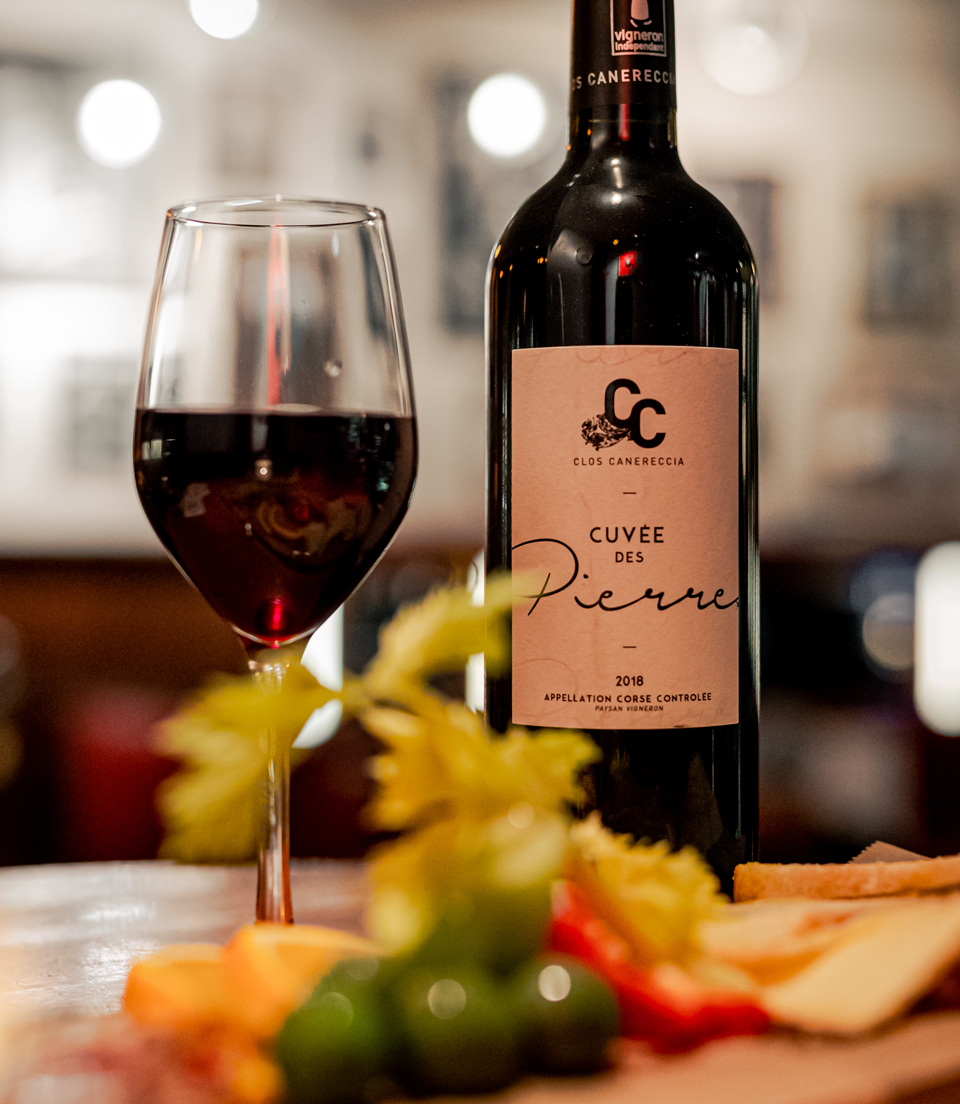 A good sharing platter and a nice glass of wine, that’s what Café September is famous for. Café September offers a wide selection of wines and they are all available by the glass. You are also welcome for a coffee, chat or newspaper, listening to live jazz & vive l’ été with fruits de la mer during sultry summer evenings. Our menu consists of a wide variety of charcuterie and cheese boards, tasty bites and pizza from the stone oven. Made with sustainable products from our local friends. This is how we share our love for tasty wine, good food to the rest of the world.

Every Tuesday evening the air around the Grote Markt is filled with jazz: in café September, the cozy bar between the Zwarte Ruiter and Hoender en Hop, professional jazz cats come together every week to jam the night away… and what ensues is jazz magic! Most jazz lovers in The Hague know this by now, you’ll have to get there early if you want to a seat during such an evening. We asked jazz drummer Kobe Gregoir, curator of the evenings, about the secret of a good session…

Kobe Gregoir is of Flemish origin and came to The Hague for the Royal Conservatoire. Talking among his fellow jazz musicians, there appeared to be a need for more places to jam. What started as an opportunity to play more often with other trained artists is becoming an increasingly popular club night for jazz lovers.

Kobe: “The jazz night came about after I stopped by Café September for a pint. I got talking to the bartender, and that’s where the idea of ​​organizing a session on Tuesday evenings was born. There was a need for that in The Hague.” The evening was an instant success, partly due to the constantly changing line up of professional artists, which often means something special happens during the sessions. Rookies stand side by side with jazz legends such as Eric Ineke and John Ruocco. “It is not difficult to find good artists in The Hague. You have the Conservatoire here, which is brimming with talent and very good projects. This Jam night is also becoming known outside the city, I get a lot of requests from bands outside The Hague to participate in the sessions.”

According to Gregoir, the secret is the chemistry between young talent and very experienced musicians. “I like to invite special guests to open the session, together with conservatoire students. These artists also think this is a nice concept, bigger jazz names also come to me to play in Café September.” And when is such a session a success in his eyes? “A really good session for me is: a very good opening set by a band that sounds like they’ve been playing together for years. They then take the audience along an entire musical trip. They play with musicians they have never played with before, so you immediately have a different influence or inspiration and you try out new things… if this gels then there are fireworks.” 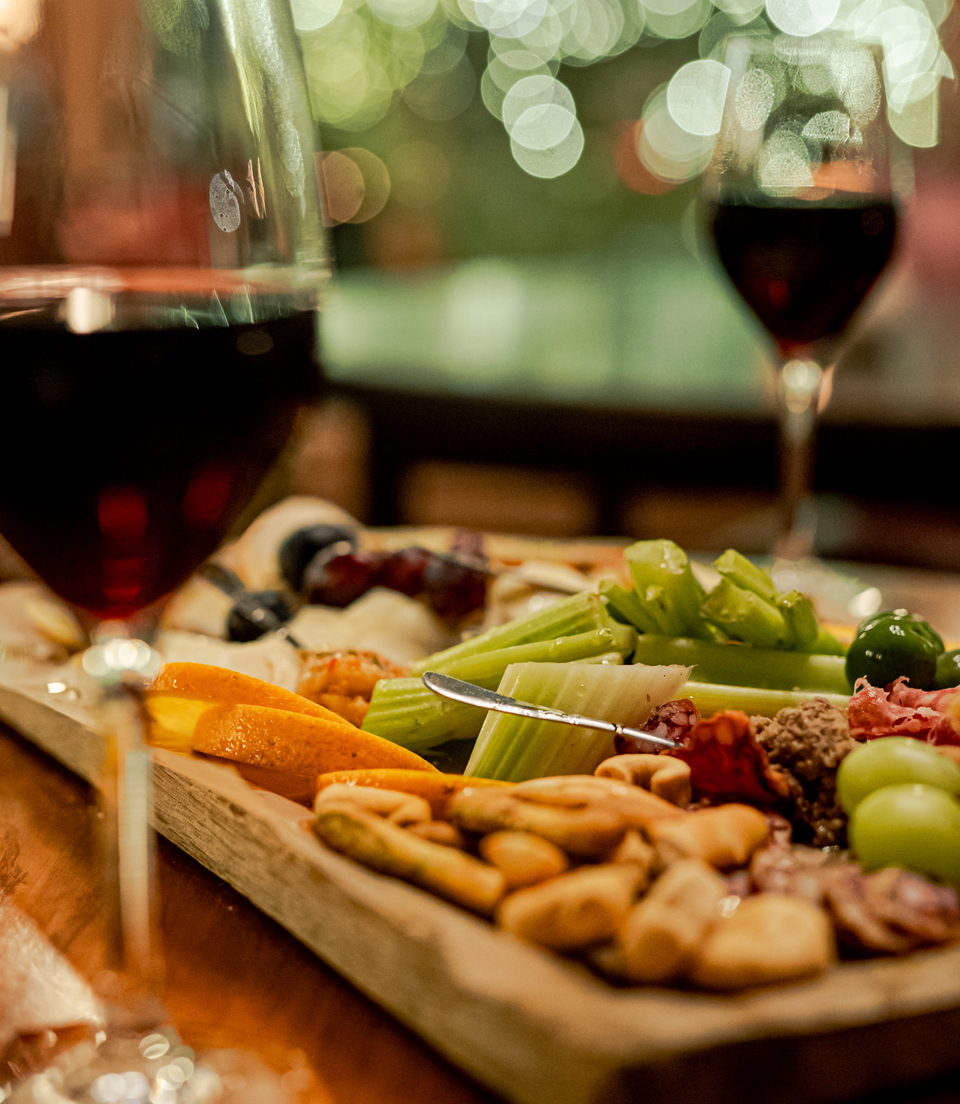 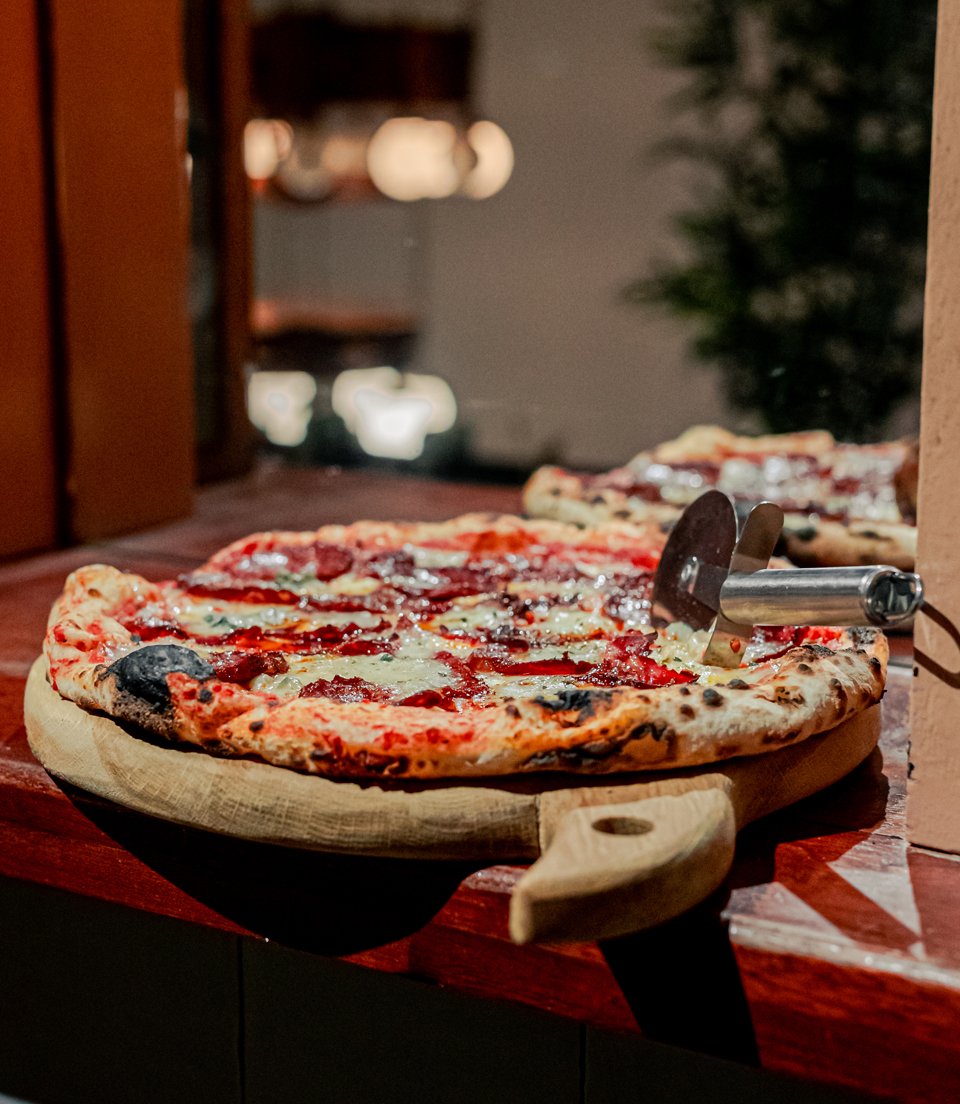 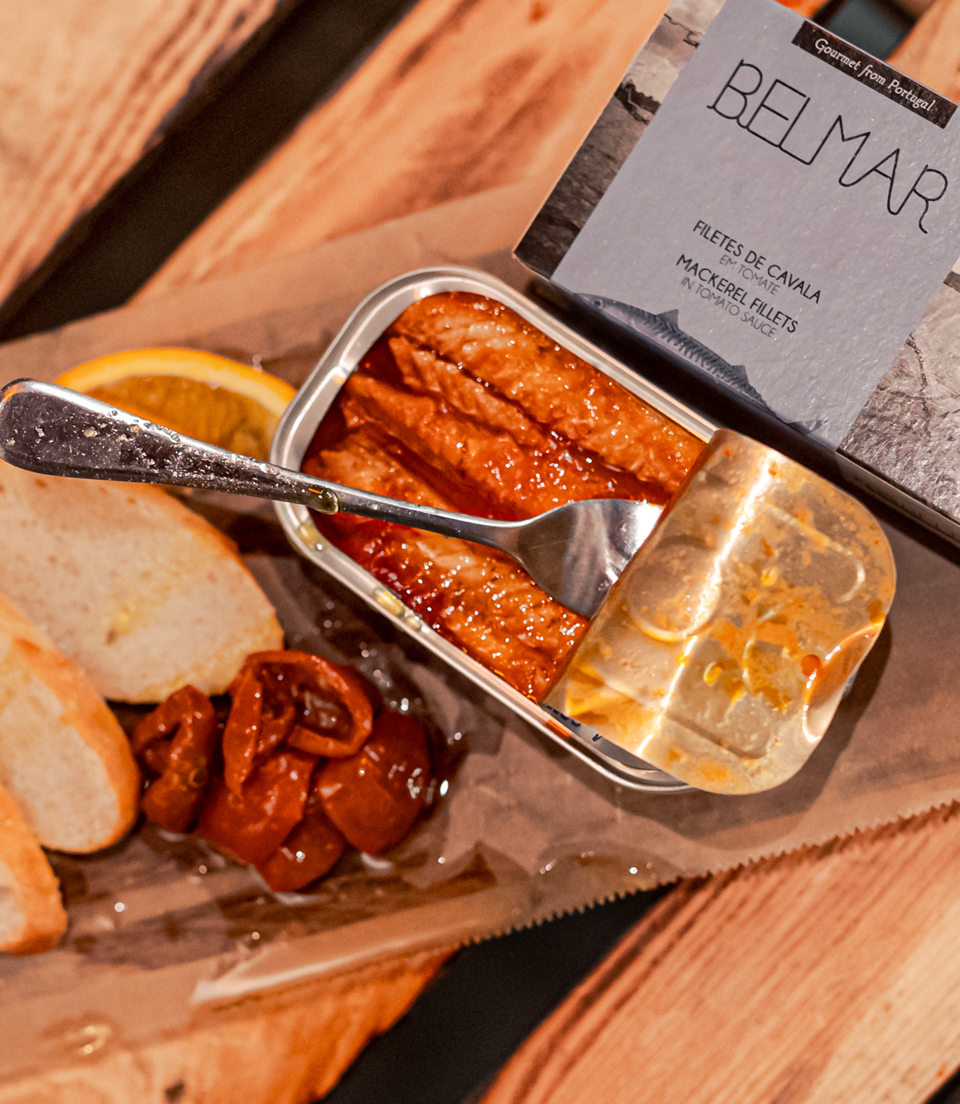 2 types of cheese, 1 type of charcuterie, raw vegetables and bread with dips.

3 types of cheese, 2 types of charcuterie, raw vegetables and bread with dips

6 types of cheese, 4 types of charcuterie, raw vegetables and bread with dips.

Grissini with dried ham and tapanade

You can find us
here!